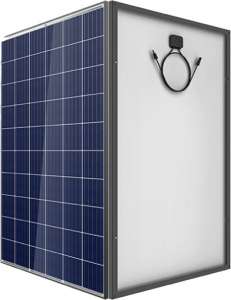 Trina Solar was founded in 1997 by Gao Jifan. As a solar pioneer, Trina Solar helped change this solar industry, rapidly growing from one of the first PV enterprises in China to become a world leader in solar technology and manufacture.

Trina Solar reached a milestone in 2006 when it was first listed on the New York Stock Exchange.

Trina Solar is on the top of Tier 1 list in Australia market.